IRS penalties can be onerous, adding thousands of dollars to a taxpayer’s balance with the IRS.

That is, of course, the bad news.

The good news is that it is actually possible to get IRS penalties abated using one of two methods:

First-time penalty abatement is mechanical, limited in use, and applicable to only three penalty types; reasonable cause abatement can apply to any IRS penalty but requires more work and in most cases documentation.

Here’s what you need to know about both of these ways of getting IRS penalties erased.

The IRS Gets It Wrong Sometimes

Now, the first thing you need to understand about penalty abatement requests — at least the ones that are not automatic — is that the IRS gets it wrong sometimes.

The individual on the other side of the letters we send to the IRS requesting penalty abatement for our clients sometimes get it wrong.

Sometimes, even though a client’s situation clearly qualifies for penalty relief according to the IRS’s own Penalty Handbook, which can be found in Internal Revenue Manual Section 20.1, the person at the IRS reviewing our request will deny it.

When this happens, we don’t sweat it — we have to go to Appeals.  And I will talk more about that later in this article.

But for now, I just want you to know that by the time you finish this article, you just might know more than many folks at the IRS.

And don’t take this from me.  Take it from the IRS’s own Penalty Handbook, which anticipates that its employees will make mistakes when it comes to penalty abatements when it says:

“Strive to make a correct decision in the first instance.  A wrong decision, even though eventually corrected, has a negative impact on voluntary compliance.  Provide adequate opportunity for incorrect decisions to be corrected.”

So before we get into the nitty-gritty here, just know that.

The Purpose of IRS Penalties

Another thing to keep in mind when we talk about penalty relief is the purpose of IRS penalties.

The stated purpose of IRS penalties according to Internal Revenue Manual Section 20.1.1.2(1) is not to make more money for the government — although that is obviously a side benefit to Uncle Sam — but rather “to encourage voluntary compliance,” which for most taxpayer consists of simply preparing an accurate tax return, filing it on time, and paying any related tax due.

This is important when we talk about penalty relief for reasonable cause later in this article, which is a fairly subjective thing.

And I’ll talk about this more later in this article, but one thing you want to communicate to the IRS when requesting penalty relief for reasonable cause is that there was a very good reason why you were not compliant with your tax obligations in the past, but now you are “back to normal” and going forward you will be a good little taxpayer and file your tax returns on time and pay your taxes timely as well.

In 2001, the IRS introduced the first-time penalty abatement.  And despite its usefulness and having been around for over two decades, many taxpayers still don’t know about it.

Now, contrary to what its name implies, taxpayers can actually use first-time penalty abatement multiple times — and I’ll talk about how later.

But first, let’s discuss the basics.

What Is First-Time Penalty Abatement?

So there are over 100 IRS penalties out there, but the first-time penalty abatement can only be used on these three:

Note, however, that the Internal Revenue Manual explicitly states that first-time penalty abatement cannot be obtained for penalties associated with estate tax returns, gift tax returns, or returns that are attached to another return (such as a Form 5471 or Form 5472); the only way to abate these kinds of penalties is for reasonable cause.

How to Qualify For First-Time Penalty Abatement

In order to qualify for first-time penalty abatement, you must meet these criteria:

Based on the second and fourth criteria above, a taxpayer may only qualify for first-time penalty abatement for every three tax years.

How to Get First-Time Penalty Abatement

When it comes to requesting first-time penalty abatement with the IRS, you have two options:

Personally, I prefer making the request over the phone because 1) it’s easier and 2) you can make multiple attempts if the first IRS representative you speak to denies your request.

Note that if your penalty is significant, the IRS representative may inform you that you will need to write the IRS a letter to request first-time penalty abatement.

If You Are Approved For First-Time Penalty Abatement

If the IRS approves your request for first-time penalty abatement over the phone, they will let you know on the call.

And in all cases where the IRS grants first-time penalty abatement, it will send you Letter 3503C that says something to the effect of:

We are pleased to inform you that your request to remove the failure to file and failure to ay penalties has been granted.  However, this action has been taken based solely on the fact that you have a good history of timely filing and timely paying.

If You Are Not Approved For First-Time Penalty Abatement

If you are not approved for first-time penalty abatement, the IRS will send you a rejection letter informing you of the rejection.

In this rejection letter there will be information about how to appeal the IRS’ decision with the IRS Office of Appeals.

If you miss the appeals deadline or if the IRS Office of Appeals denies your abatement as well, your only option is to pay the penalty and sue the government for refund, either in District Court or the Court of Federal Claims.

Appeals will send you Letter 1277 informing you how to file such a suit:

Dealing with the IRS Office of Appeals and appealing penalty rejections really deserves an entire article to it, so I will cover that in a separate article at a later time.

If the tax year for which you are seeking penalty abatement does not qualify for first-time penalty abatement, you will need to make an argument to the IRS that the reason you did not comply with your tax obligations was for reasonable cause, meaning that despite you exercising “ordinary business care and prudence” in determining your tax obligations, you were not able to comply with them.

In choosing to grant penalty relief based on reasonable cause, the IRS instructs its employees to look at “all facts and circumstances” relevant to the taxpayer’s situation.

The IRS may grant reasonable cause penalty relief if you or a member of your immediate family — spouse, sibling, parent, grandparent, or child — pass away or sustain a serious illness.

Keep in mind that a death or serious illness in the family does not automatically guarantee that the IRS will grant your penalty abatement; rather, there has to be a logical connection between the unfortunate event and your inability to meet your tax obligations.

In considering this connection, ask yourself the following questions:

If you were unavoidably absent from your home for a long period of time — for example, if you were part of a sequestered jury — this could constitute reasonable cause for not meeting your tax obligations.

If you were not able to obtain your tax records, you may qualify for reasonable cause relief.

Can I get IRS interest abated?

Yes, you can get IRS interest abated in some circumstances.

For example, if you successfully get an IRS penalty abated, the interest on that penalty will be abated as well.

You may also be able to get IRS interest abated if you can show that the IRS made a mistake pertaining to the assessment of a tax on which interest was calculated. 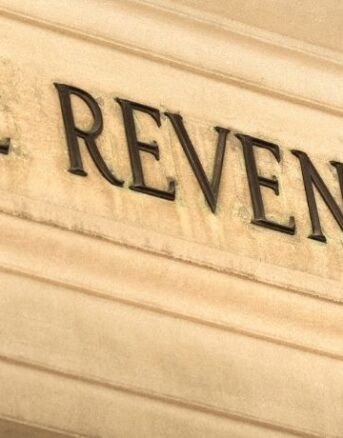 The TRUTH About the IRS Fresh Start Program 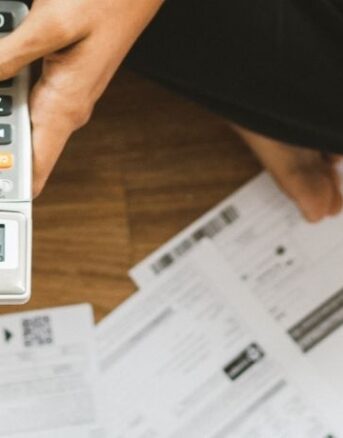 How Much Should I Offer in Compromise to the IRS? 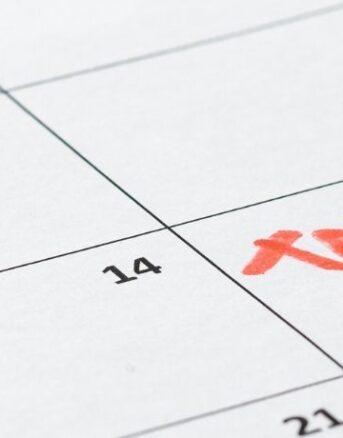 How to File Your Back Taxes, Avoid Penalties, and Get Your Life Back on Track

Every day, my team and I speak with people who have not filed their…

What Happens If You Don't File Your Taxes? Consequences of Not Filing!
YouTube Video UCQ9WUXlSuLlbi5BLkgtEUEA_naloeMzyZFQ

Tax Relief Explained: What To Do If You Can't Pay Your Taxes
YouTube Video VVVROVdVWGxTdUxsYmk1QkxrZ3RFVUVBLjYyVGNYSUV0S25R
Load More... Subscribe