What Is the IRS Fresh Start Program? Not What You Think!

A healthy minority of people who reach out to us at Choice Tax Relief bring up the IRS Fresh Start Program.

They often lead with, “Hey, can you guys get me into the Fresh Start Program?”

They’re probably asking that question because they saw or heard an ad somewhere in which some tax relief company was talking up the Fresh Start Initiative at the IRS and how it’s still going on and how you have to act fast before it goes away forever in an attempt to create, in my opinion, a false sense of urgency.

But in reality, the IRS Fresh Start Program isn’t something that can go away; it’s not a “program” you can get into; it was simply a set of changes to things like notice of federal tax lien filing thresholds and offer in compromise submission procedures that the IRS announced in three news releases in 2011 and 2012.

And as I will show you later in this article, the IRS used the phrase “fresh start” in these news releases; they say things like, “The IRS is making changes to such-and-such policy in order to help struggling taxpayers make a fresh start.”

That’s it; that’s all the IRS Fresh Start Program is; it’s not some special program that wipes away everybody’s tax debt; it’s simply the phrase the IRS used to describe eight taxpayer-friendly changes it made over 10 years ago to several of its policies, procedures, and programs having to do with tax relief and collections.

But of course, that phrase the IRS used in these news releases — “fresh start” — was quite catchy.  And so around that time we saw a lot of marketing departments at tax relief companies start using this IRS “fresh start” language in their marketing and advertisements.

And in my opinion, a lot of them in their advertisements took the phrase “fresh start” and made it out to sound like something more than it was in order to convince folks to sign up with them.  These companies made it sound like, “Sign up with us, and all your tax debt will be wiped away in the baptismal waters of the IRS Fresh Start Program.”

When in reality, the IRS Fresh Start Program simply made a few changes to some things — and I’m going to go over what they are in this article — but just for sake of example, it raised the threshold of debt for when the IRS will file a tax lien from $5,000 in unpaid taxes, penalties, and interest to $10,000.

And, yes, it also did make it a bit easier for some folks to qualify for an offer in compromise.

But it’s not this sweeping tax debt forgiveness program that some have made it out to be.

So in this article I’m going to set the record straight about the IRS Fresh Start Initiative and tell you exactly what it did for taxpayers who owe the IRS.

What Is the IRS Fresh Start Program?

Like I said, the IRS Fresh Start Program is a series of changes the IRS made in 2011 and 2012 to its practices, policies, and programs when it comes to tax collections and relief.

Here are the changes the IRS Fresh Start Program made.

On February 24, 2011, the IRS issued a news release — News Release 2011-20 — that was titled, “IRS Announces New Effort to Help Struggling Taxpayers Get a Fresh Start; Major Changes Made to Lien Process”.

So from the get-go, the initial focus of the Fresh Start Program was really not so much making it easier for folks to get forgiveness but simply making it so more people avoided getting a notice of federal tax lien filed against them in state or county records.

And basically what a tax lien notice is is a notice to the general public filed in state and/or county records that such-and-such person — in this case fashion personality Vanessa Williams — owes the United States government a certain amount of money — in this case by way of example $369,249.89.

So, for example, let’s say a taxpayer wants to refinance their home with a new lender.  But there’s a notice of federal tax lien filed against them.

This would make it very unlikely unless the lien is subordinated or otherwise addressed, which is something we do for clients, that a lender would want to do the refi because if the borrower defaults, the IRS’s position would take priority over theirs and there may not be enough left over on the sale of the house to make the lender whole.

Lenders and other kinds of creditors generally do not want to be in competition with the United States when it comes to your property.

2. Eased Requirements to Obtain a Lien Withdrawal For a Released Lien

Tax liens no longer appear on your credit report; the three credit bureaus changed their policy on this back in April 2018.

But before this, notices of federal tax liens would show up on credit reports, which could obviously adversely affect the individual’s ability to obtain credit.

This had other consequences as well.  For example, many state licensing boards will not grant a license to somebody if they have a notice of federal tax lien filed against them.

So let’s say that the individual paid off the debt to the IRS indicated on the notice of federal tax lien.

Before the Fresh Start program, what would happen?  The IRS would release the lien no later than 30 days after the taxpayer paid their liability.  And this means that the lien no longer has any effect because the debt has been paid.

The way to get them off one’s credit report was to have the notice of federal tax lien withdrawn, which would completely eliminate the lien from the individual’s credit report as though it had never been filed in the first place.

And prior to the Fresh Start Program, the IRS would not necessarily withdraw a lien simply because it had been released.

But the Fresh Start Program changed that by making it so that a taxpayer who satisfied the following three conditions could get their lien withdrawn:

So thanks to the Fresh Start Program, if a taxpayer meets these criteria, they can prepare Form 12277, complete the informational questions in Sections 1-9, check the “Released” box in Section 10, check the fourth box in Section 11, explain their situation in Section 12, and they would sign the form and mail it to the IRS, and the IRS will withdraw their lien.

3. Eased Requirements to Obtain a Lien Withdrawal With a Direct Debit Installment Agreement

An offer in compromise is an agreement between the IRS and a taxpayer to settle the taxpayer’s tax debt for less than they owe.

Just for clarification, this streamlined program does not make it easier to get approved for an offer in compromise; it simply makes the process easier.

The Fresh Start Program also allowed taxpayers with annual incomes up to $100,000 to participate in the streamlined offer in compromise program.

So what did this second round of Fresh Start do for taxpayers?

Well, the first thing this second round did was institute a temporary penalty relief on the failure-to-pay penalty but only for tax year 2011.

So in a typical tax year, you can file for a six-month extension of time to file your tax return if you can’t or don’t want to file it before the original deadline, which for most individual filers is April 15 or if April 15 is on an applicable holiday or weekend, the next business day after April 15.

(Every year on my YouTube channel, I make a video showing people how to file an extension.)

However, this extension is only an extension on the time you have to file your tax return and not be assessed the failure-to-file penalty, which accrues at 5% per month up to five months.

This extension does not extend the time you have to pay your taxes due; those taxes are due by April 15, the original due date of your return; if you do not pay your taxes or a portion of your taxes by April 15, a failure-to-pay penalty will accrue at rate of 0.5% per month up to 25%.

But that was only for tax year 2011; it does not apply today; yes, there is still a mechanism and a form — Form 1127 — to request an extension of time to pay, but it’s not as easy to get as the 2011 provisions which applied to a lot of people given what the economy was at the time.

If you’ve read my article on installment agreements, you know that if you owe $50,000 or less to the IRS in combined taxes, penalties, and interest, you can apply online for a payment plan online for up to 72 months.

This is a streamlined installment agreement, and it’s streamlined because you can set it up online without having to submit to the IRS a Collection Information Statement, Form 433-A or Form 433-F, that basically documents all your financial information according to IRS standards.

So now you can set up a streamlined installment agreement if you owe $50,000 or less; that is thanks to this second round of the Fresh Start Program.

Previously, before Fresh Start, you could only $25,000 or less to the IRS in order to be eligible for a streamlined installment agreement, and they only went up to 60 months.

And this one was to make the offer in compromise program a lot more accessible to more people.

So if you’ve read my article on how to calculate one’s offer in compromise, you know the general formula is to calculate your reasonable collection potential, which is a combination of your equity in assets component and your income component. 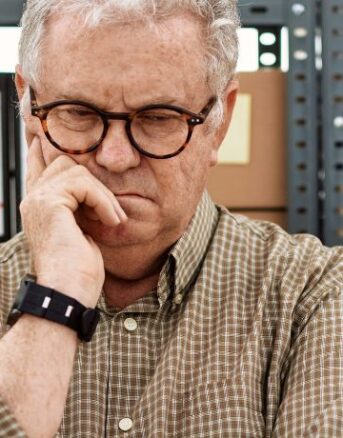 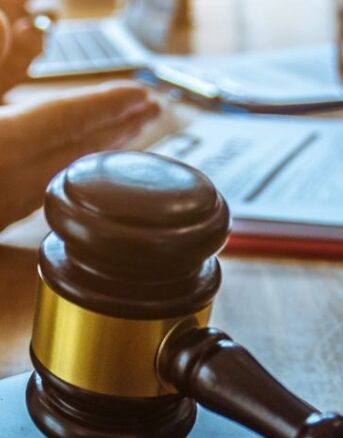 Bankruptcy can clear certain kinds of tax debt. However, bankruptcy does not clear all kinds… 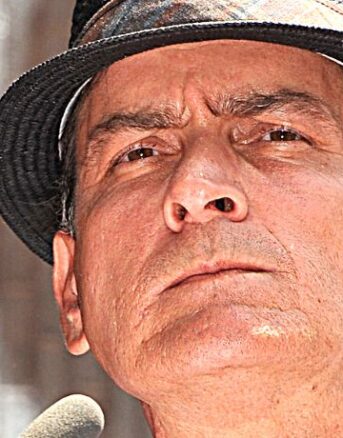 Charlie Sheen Approved For an Offer in Compromise